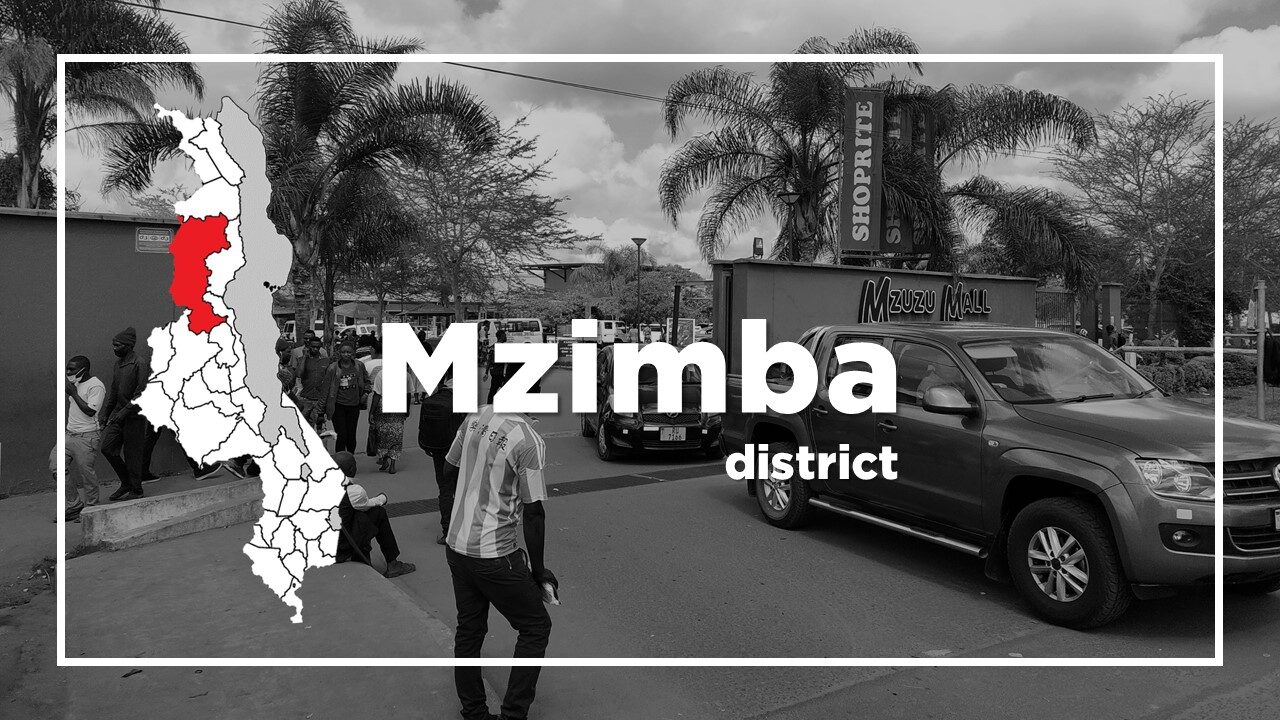 Mzimba District is situated at the western base of South Viphya and the land area is the largest of the 28 districts.

Mzimba town is a potential springboard for public transport to Vwaza Marsh Wildlife Reserve, and was once the administrative centre, but it has declined in importance, following the emergence of Mzuzu as the capital of Malawi’s Northern Region and the construction of the new M1 road.

Mzuzu is the third largest city in Malawi, and is about 380km north of Lilongwe and stands at the junction of M1 and the lakeshore road M5.

Travellers heading to Blantyre, Lilongwe, Nkhata Bay, Nyika or Livingstonia, or to and from Tanzania are likely to spend a night here.

The culture of the city is a combination of the northern region.

Chitumbuka is widely spoken in Mzuzu, but being a city, other languages such as Chichewa and Chitonga are also spoken.

Plywood and other timber products from South Viphya are processed by the Raiply Plywood Company which is located at Chikangawa around 70km south from Mzuzu.

It is also the centre of netball in Malawi which is Malawi’s most successful sport.

Most of the players in the national team, including international star Mwai Kumwenda were born and grew up in Mzimba.

Accommodations in Mzuzu and Mzimba