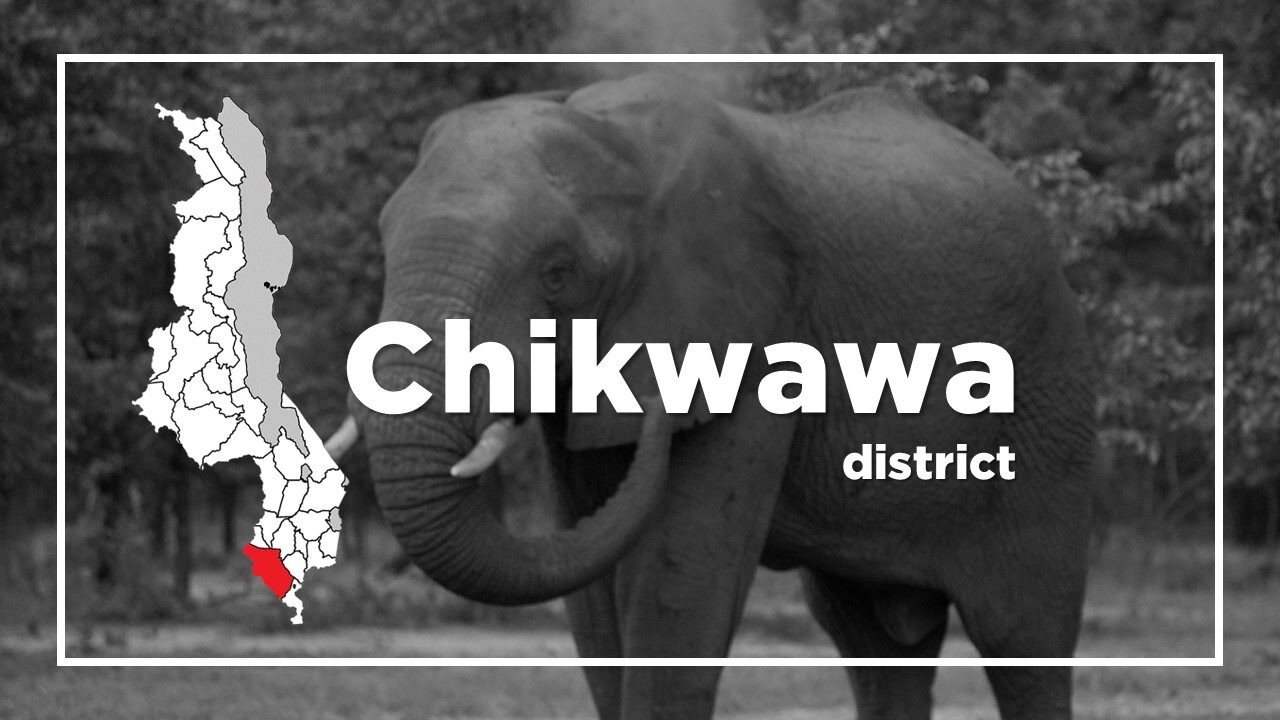 Chikwawa is a district located in the Southern Region of Malawi on the west bank of the Shire River, and about 55 km south of Blantyre.

Chikwawa was the first town in Malawi to be seen by European explorers when David Livingstone’s Zambezi Expedition streamed up the Shire River in 1859.

The surrounding region was ravaged by Portuguese slave traders in the nineteenth century.

The area immediately around Chikwawa is of interest mainly to bird enthusiasts.

About 1km out of town, in September, a nesting colony of carmine bee-eaters can be reached by following the dirt road opposite the police station to the west bank of the Shire River.

On the M1, about 3km south of the turn-off to Chikwawa, the Kasinthula fish ponds are noted for waterbirds, particularly the large numbers of migrant waders which are attracted to the area between July and December.

The Majete Wildlife Reserve and Lengwe National Park lie in the Chikwawa district.