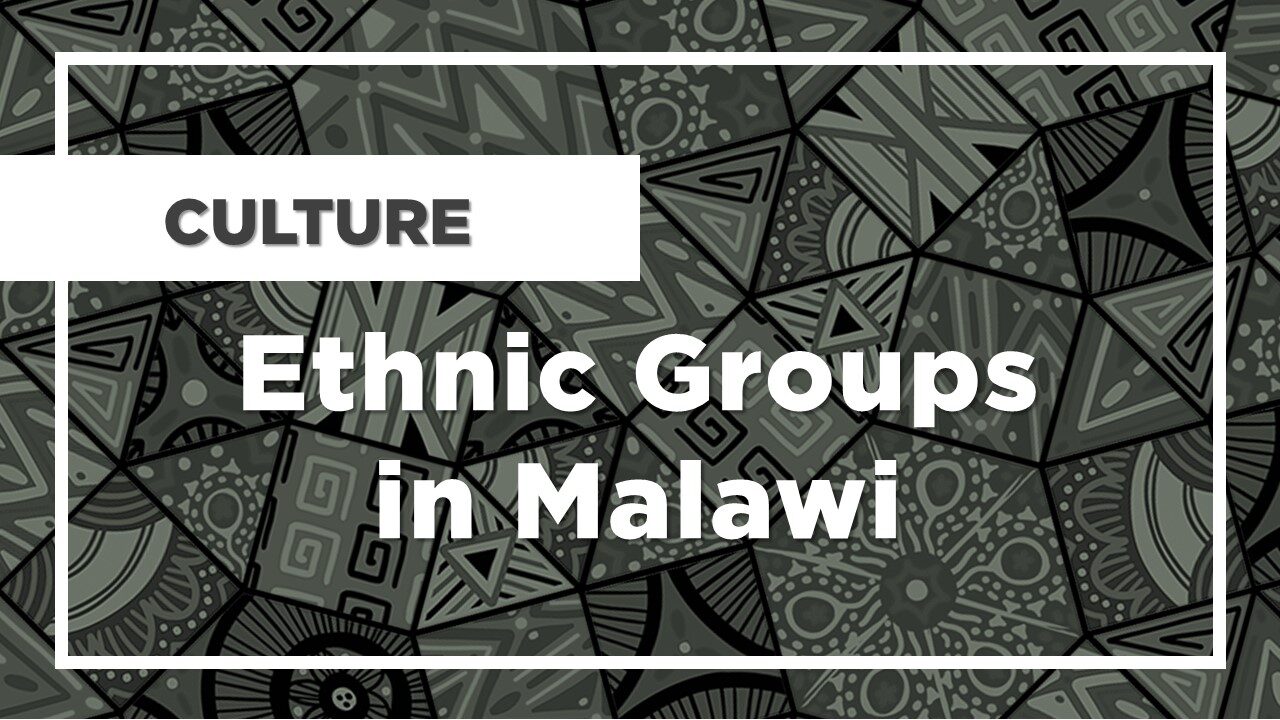 Many of today’s Malawians are descended from the Bantu people who migrated across Africa to Malawi for hundreds of years until the 15th century.

Malawi has a diverse mix of tribes with the Chewa being the largest tribe, accounting for 34% of the population according to the 2018 census. The Chewa who make up the largest part of the population are concentrated in the central and southern parts of the country.

The Yao are mostly found around the southern part of Lake Malawi, while the Tumbuka live in the north.

Each tribe has its own culture in terms of dress, dance and language.

Masks are often used in various dances and ceremonies, but these usually vary from tribe to tribe.

The most well known is the Gule Wamkulu performed by the Nyau of the Chewa tribe.

The 20 Best Restaurants in Lilongwe,...