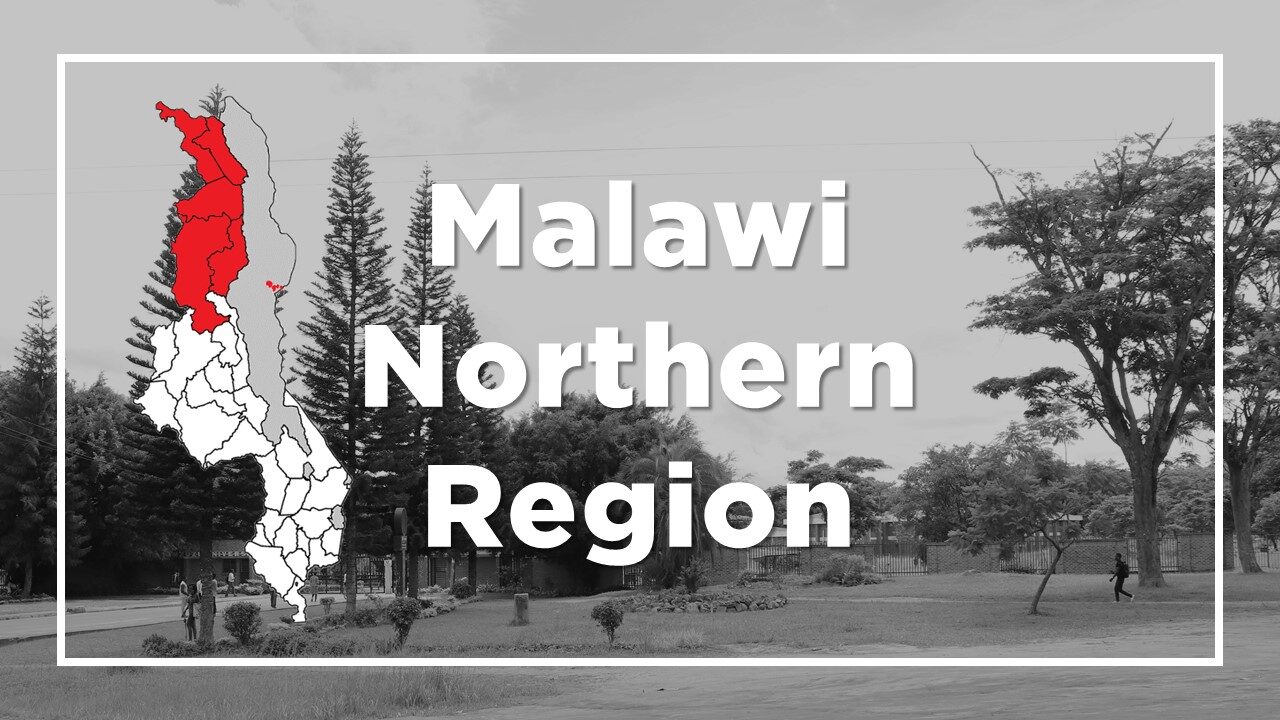 It borders Tanzania to the north and east, and Zambia to the west.

The headquarter of the northern region is Mzuzu which is the third largest city in Malawi.

Population in the Northern Region by Tribe

The main economic activities in the region include mining of bauxite, uranium, aluminum and kaolinite, production of hydro-electric power, timber and rubber, fishing, making of boats, keeping of livestock (pigs, goats, sheep and cattle) and cultivation of tea, coffee, tobacco, maize, cassava and rice.

Manufacturing of medical products and cosmetics is also common while fishing is a major economic activity in Lake Malawi and Likoma Islands.

Livestock rearing and the processing of related products are common in Karonga and Mzuzu.

Coal mining is done in Livingstonia, boat building and repair in Karonga, and rubber and tobacco processing in Nkhata Bay.

Districts in the Northern Region 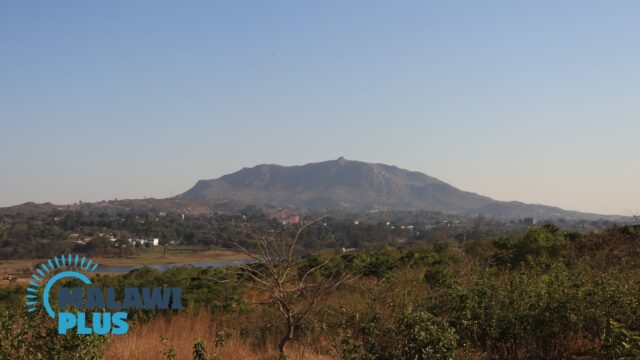 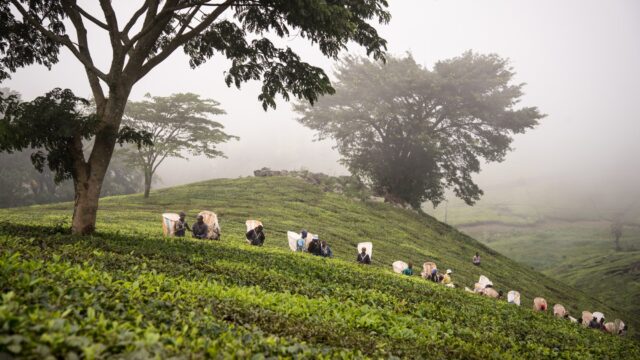 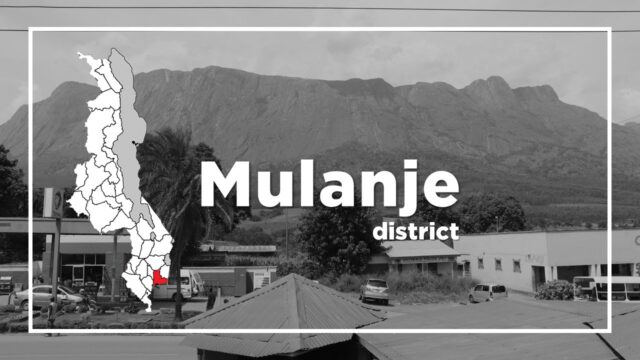